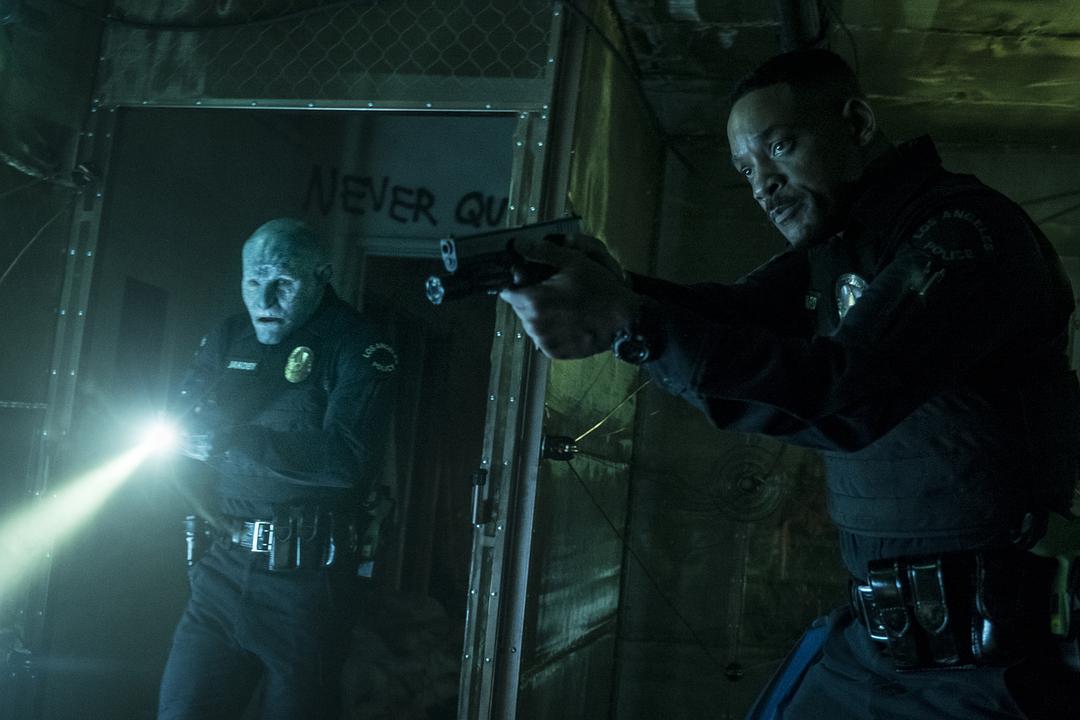 With an upwards production budget of US$100 million and Will Smith as its lead actor, fantasy action movie Bright can easily pass off as rousing summer blockbuster. Except it isn’t one.

Come 22 December, it will not be hitting cinemas as a traditional release, but will instead debut exclusively on Netflix. Bright will be the streaming service’s most ambitious venture yet and its first true test of whether it can churn out the same kind of “cinematic-quality” movies modern Hollywood is built upon.

Well then, does it succeed? The early reviews are in, and unfortunately, things aren’t looking very… bright.

"This movie is an absolute wreck—which is unfortunate, as it is also something of a big debut for Netflix’s original-films shingle." - Vanity Fair

"There’s boring, there’s bad, and then there’s Bright, a movie so profoundly awful that Republicans will probably try to pass it into law over Christmas break." - IndieWire

"A genre mashup awkward enough to make Cowboys & Aliens look like a stroke of genius." - The Hollywood Reporter

"In the end, it's probably a blessing for Bright that it ended up on Netflix, where it can sit in a queue for as long as the audience wants. It's the opposite of must-see." - Collider

Not all reviews are negative though, with some critics praising the feature.

"Bright is the best Netflix original movie to date, and it absolutely deserves to be seen on the big screen, though don’t let that stop you from watching it home." - Variety

"A world where orcs and elves live alongside humans is rich in potential and full of resonance, but some fine-tuning is required in this inventive fantasy." - The Guardian

And perhaps, these acclamations were enough to convince Netflix that it has a hit on its hand. Today, it has been reported that the company has already ordered a sequel with Smith signed on.

Set in alternate present-day, Bright follows two cops, a human and an orc, who must battle both their own personal differences as well as an onslaught of enemies in order to protect a mystical relic, which in the wrong hands could destroy everything.

Bright will be released on Netflix on 22 December 2017.