The Important Easter Eggs To Recall For It Chapter Two! 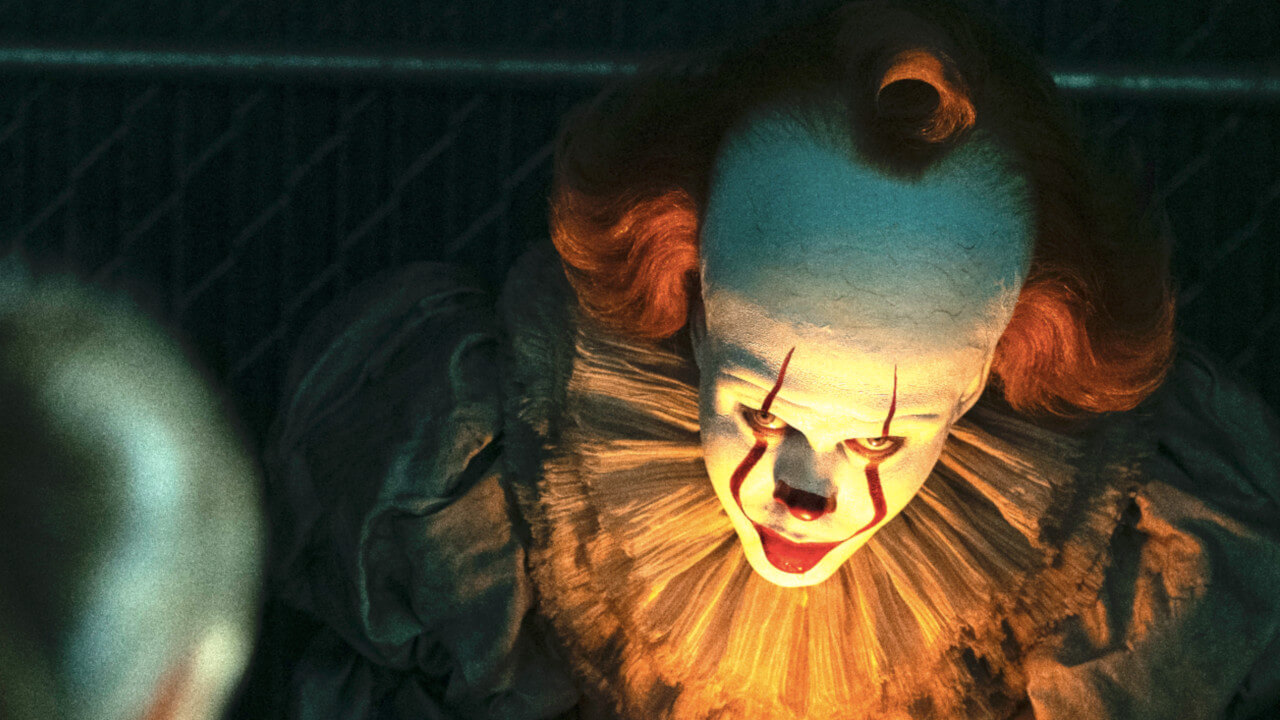 Pennywise the clown is back to coax you into bathtubs, drains and canals near you with IT Chapter Two, which is a sequel that takes place 27 years after the first movie. While the first movie was hailed to be an experience of sheer terror, It Chapter Two has been received as a horror adventure movie above all else! Whether you’ve not had the time or are simply too afraid (there’s no shame in that) to watch the first It Movie, it is still possible to watch It Chapter Two, without having to put yourself through two scary movies.

Apart from general plot details, here are some ‘easter eggs’ from the first movie by Andy Muschietti that are guaranteed to smoothen your experience watching It Chapter Two, by the same director! 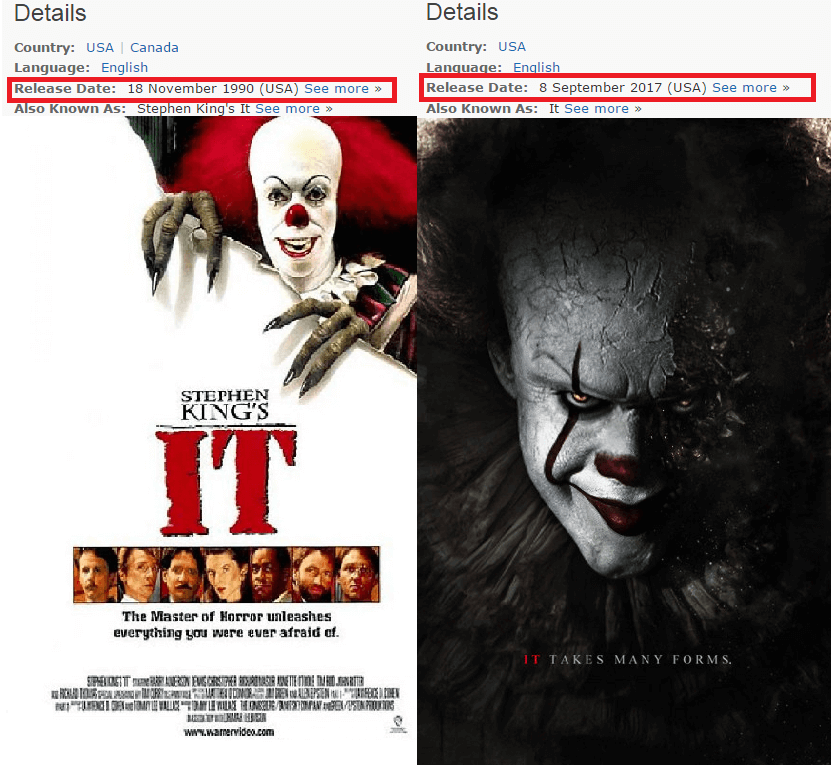 27 is the number to remember with It. The Stephen King mythos has dictated It as a cosmic being that takes the form of childrens’ worst fears to terrify them, then sleeps for 27 years before reawakening to wreak havoc again. The first It movie ends with the children ‘defeating’ It, and then promising each other to reunite It were ever to recur. 27 years later, that’s exactly what calls the group back together in It Chapter Two.

What’s with the turtles? 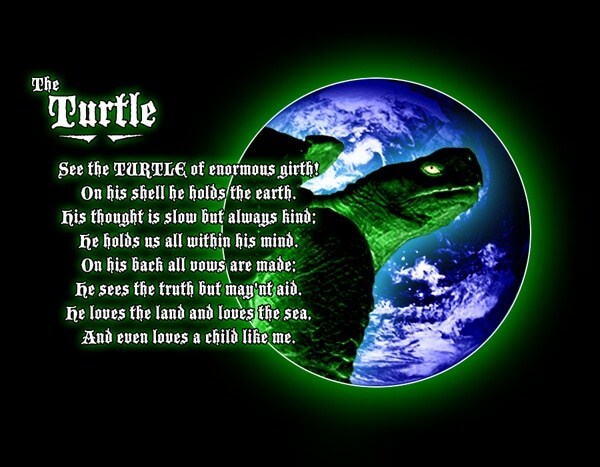 Midway through the It movie, Ben shouts “there’s a turtle!” during an underwater dive at the quarry, much to the immediate squeals of Stephen King fans. In Stephen King’s books, a turtle called Maturin propelled the universe onto all the bleak emptiness, creating the world. In the books, Maturin helped the gang defeat Pennywise, establishing Maturin as It’s nemesis. That turtle is practically god, and is also confirmation that It in the movies is almost definitely a cosmic being.

Scary foreshadowing: The first It movie also sees character Bill walk into the room of his missing/dead brother Georgie to pick up what looks like a Lego turtle, and then drop it upon hearing a noise outside the room. Symbolism 101, and a sweet nod to the books.

The Losers also suspect they step on a turtle when at their regular watering (the literal kind) hole. 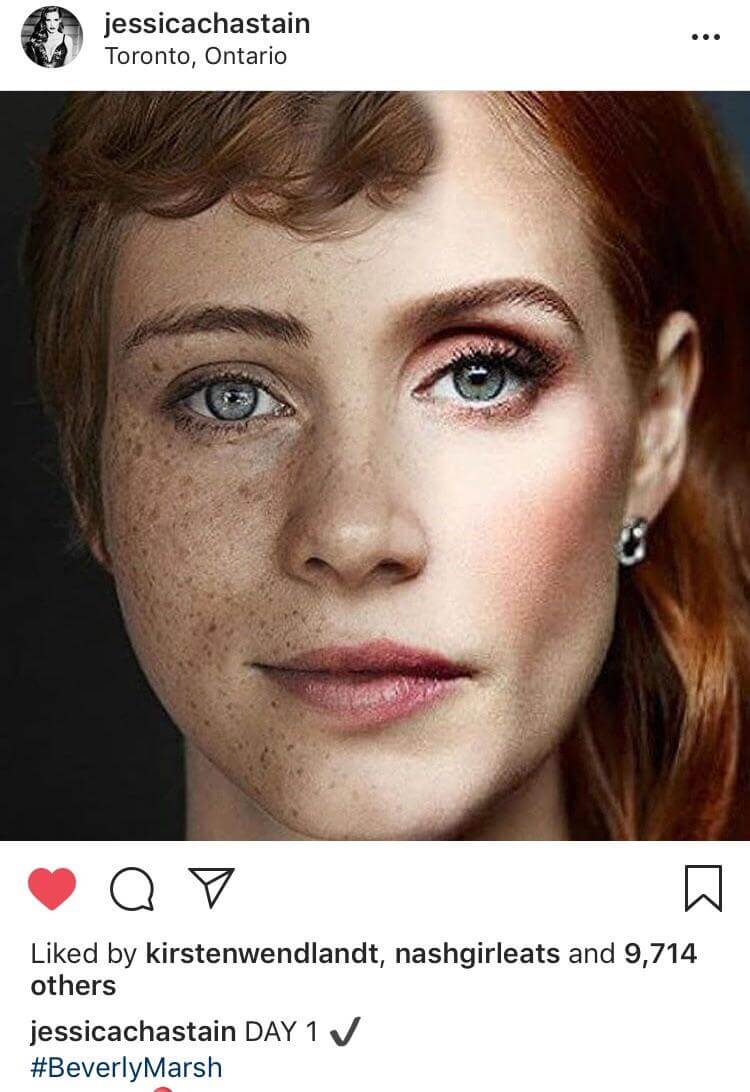 A passage from the book:

“Beverly hugged me, told me to get well quickly, and then cried.

“Ben also hugged me, and asked for the third or fourth time if I would write. I told him I would indeed write, and so I will… for awhile, at least. Because this time it’s happening to me, as well.

“ ‘I’ll always remember you.’ That’s what Beverly told me just before she and Ben left.

“I think I saw a different truth in her eyes.”

As the first It movie ends, Beverly, who was ‘kidnapped’ by It mentions that she’s already forgetting bits of what she experienced. This is definite foreshadowing to lay the premise for It Chapter Two, which--if abiding by the books-- will see the Losers Club reuniting under circumstances where they have little to remember from their experiences in the first movie.

Expect this: The Losers Club being put through a journey of rediscovery before feeling the compulsion the defeat It yet again.

While we’ve established that It in the books is a cosmic being, the true form of It is actually just three undulating orbs, told from the books as the Deadlights. While It doesn’t actually expose itself as three orbs of blinding light in the first movie, director Andy Muschietti did slip a sneaky little glimpse in.

When It (in the form of Pennywise) kidnaps Beverly and takes her to the canals (his evil lair), there’s a moment where the clown opens his face to the extent of being able to see down his throat. Beverly sees three swirling orange lights, immediately going comatose and beginning to float up in the air. While the Deadlights made a mere cameo in the first movie, this likely means that It Chapter Two will see the revealing of It in its true form.

We’ve given you the important bits in the form of some easter eggs. Now if you’re feeling ready to go catch It Chapter Two, make a date with your own Losers Club and book your tickets on the Popcorn App!