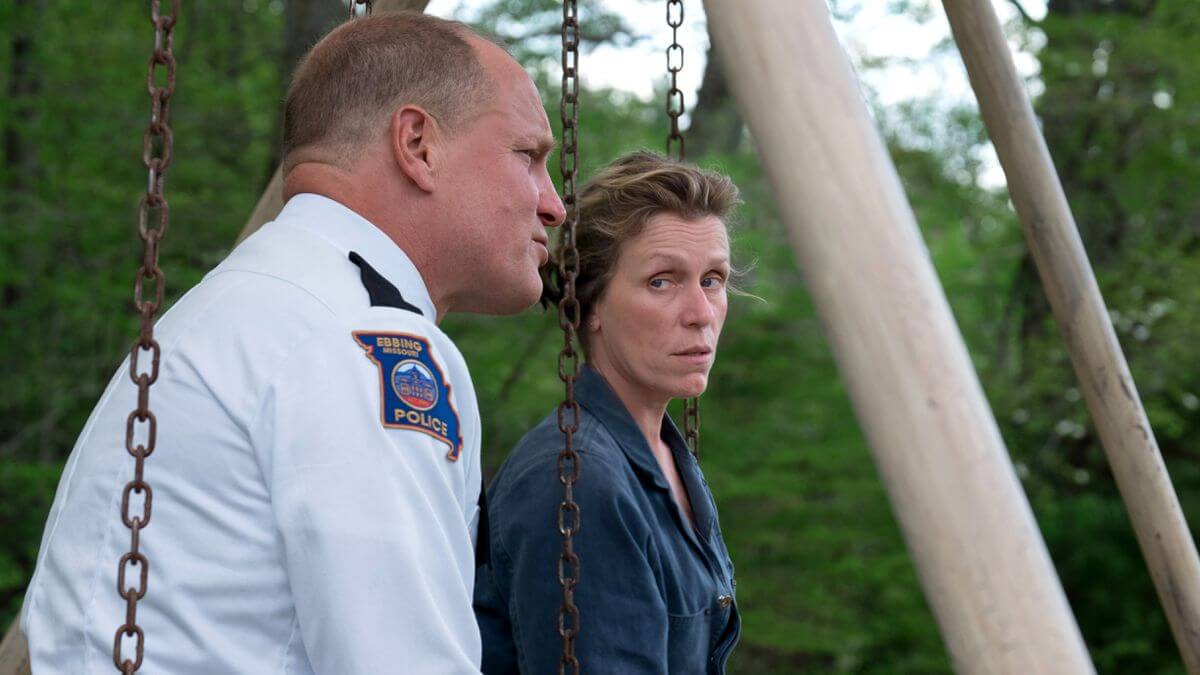 1) Tell us who does Woody Harrelson play in THREE BILLBOARDS OUTSIDE EBBING, MISSOURI?
2) Like us at www.facebook.com/popcorn.asia
3) Like & share this post with all your friends
4) Tag 5 friends who would also like a chance to catch THREE BILLBOARDS OUTSIDE EBBING, MISSOURI
5) This contest is open to our Instagram followers as well! Stand a higher chance to WIN when you participate on Instagram!

THREE BILLBOARDS OUTSIDE EBBING, MISSOURI is a darkly comedic drama from Academy Award® winner Martin McDonagh (IN BRUGES). After months have passed without a culprit in her daughter’s murder case, Mildred Hayes (Academy Award® winner Frances McDormand) makes a bold move, commissioning three signs leading into her town with a controversial message directed at William Willoughby (Academy Award® nominee Woody Harrelson), the town's revered chief of police. When his second-in-command Officer Dixon (Sam Rockwell), an immature mother’s boy with a penchant for violence, gets involved, the battle between Mildred and Ebbing's law enforcement is only exacerbated. Catch THREE BILLBOARDS OUTSIDE EBBING, MISSOURI in cinemas from 25 January 2018! 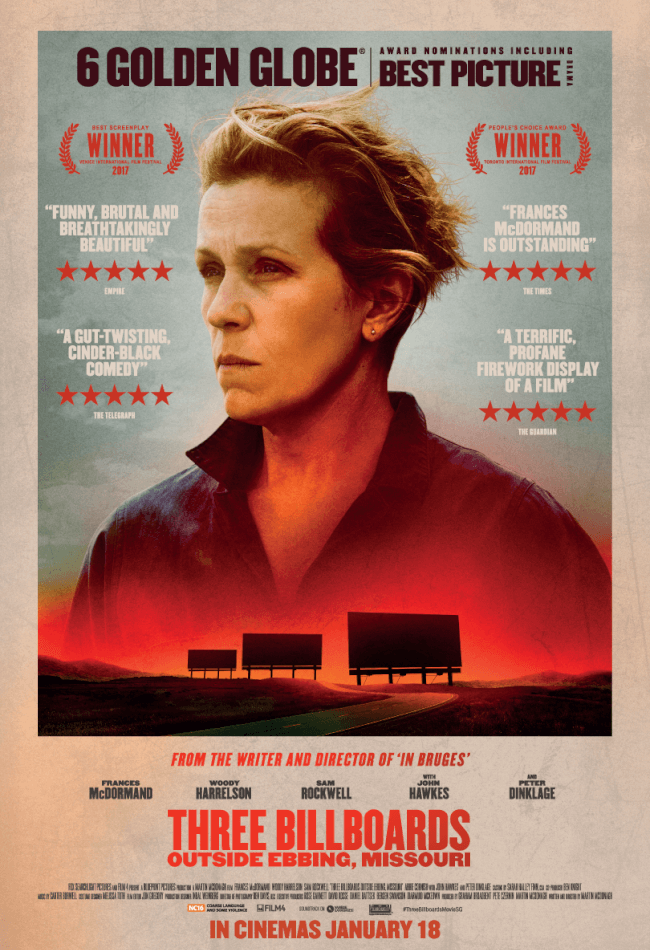