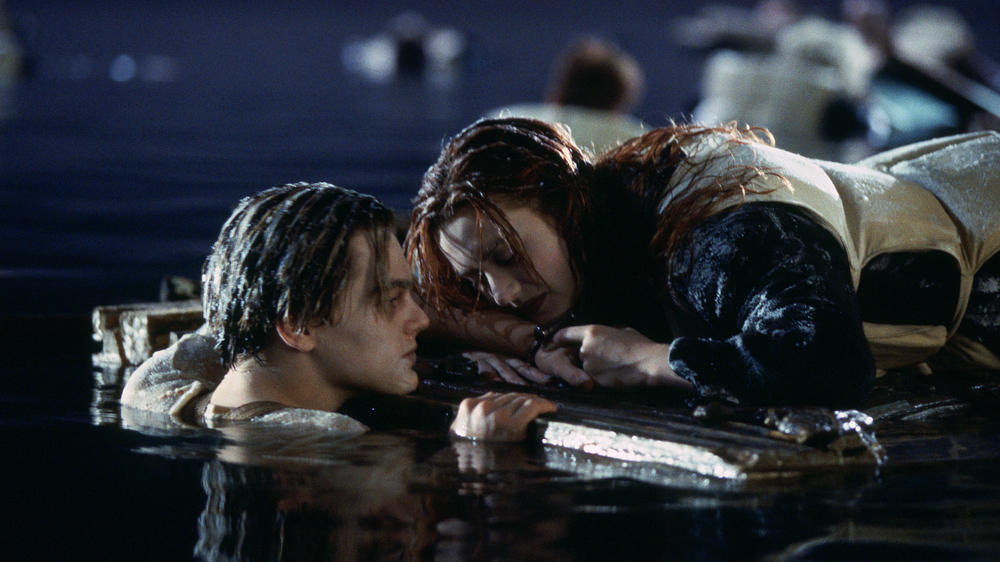 20 years ago, we all cried with the entire cinema full of people as we watched Rose (Kate Winslet) come to the devastating realization that Jack (Leonardo DiCaprio) had slipped away to his death in the icy freezing waters of the shipwrecked Titanic. It broke our young, tender hearts at the time to see a beautiful love story come to such a sad and tragic end.

But time passed and we moved on, but not everybody it seems. Director James Cameron is still getting questions 20 years later asking why Jack had to die; really how are we still on this question?

Here's what he said in an interview with the Daily Beast. "We’re gonna go there? Look, it’s very, very simple: you read page 147 of the script and it says, “Jack gets off the board and gives his place to her so that she can survive.” It’s that simple. You can do all the post-analysis you want. So you’re talking about the Mythbusters episode, right? Where they sort of pop the myth? OK, so let’s really play that out: you’re Jack, you’re in water that’s 28 degrees, your brain is starting to get hypothermia.Mythbusters asks you to now go take off your life vest, take hers off, swim underneath this thing, attach it in some way that it won’t just wash out two minutes later—which means you’re underwater tying this thing on in 28-degree water, and that’s going to take you five to ten minutes, so by the time you come back up you’re already dead. So that wouldn’t work. His best choice was to keep his upper body out of the water and hope to get pulled out by a boat or something before he died. They’re fun guys and I loved doing that show with them, but they’re full of shit."

In an earlier interview back in 2012, James Cameron said the point was not if Jack could survive, he was not written to survive, “I think you guys are missing the point here. The script says Jack dies, he has to die. Maybe we screwed up. The board should have been a tiny bit smaller. But the dude’s going down.”

So as sad as it was, that was the way it was written and it made for a wonderful love story at the time. We say let it go, move on and let Jack rest in peace, it's been 20 years.