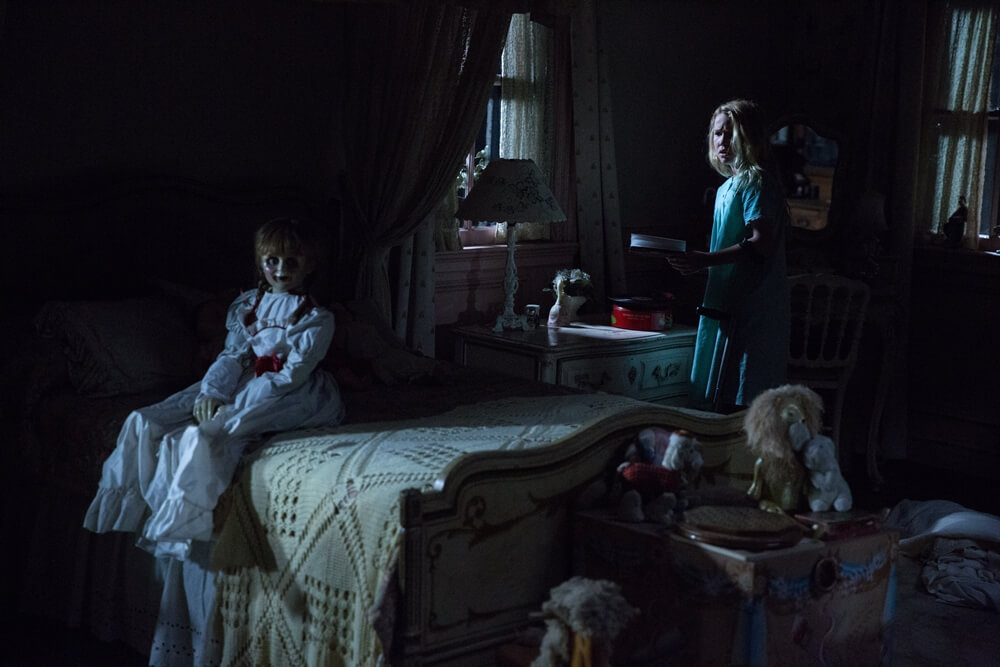 Win complimentary 1-for-1 passes to catch the highly anticipated horror thriller ANNABELLE: CREATION. We have 20 passes up for grabs just for our Popcorn users!

Passes can be used from 21 August till film run ends.

1) Give us your answer to this question -
Q: This producer on ANNABELLE: CREATION directed the acclaimed horror-thrillers THE CONJURING and SAW, as well as the box-office smash FURIOUS 7, and he is now behind the cameras on AQUAMAN. Name this filmmaker.
2) Like us at www.facebook.com/popcorn.asia
3) Like & share this post with all your friends
4) Tag 5 friends who would also like a chance to catch ANNABELLE: CREATION.

In ANNABELLE: CREATION, several years after the tragic death of their little girl, a doll maker and his wife welcome a nun and several girls from a shuttered orphanage into their home. They soon become the target of the doll maker’s possessed creation, Annabelle. Catch ANNABELLE: CREATION in cinemas from 9 August! Sneaks available on 8 August.”

* Rating to be advised.
* Contest open to Singapore residents only. 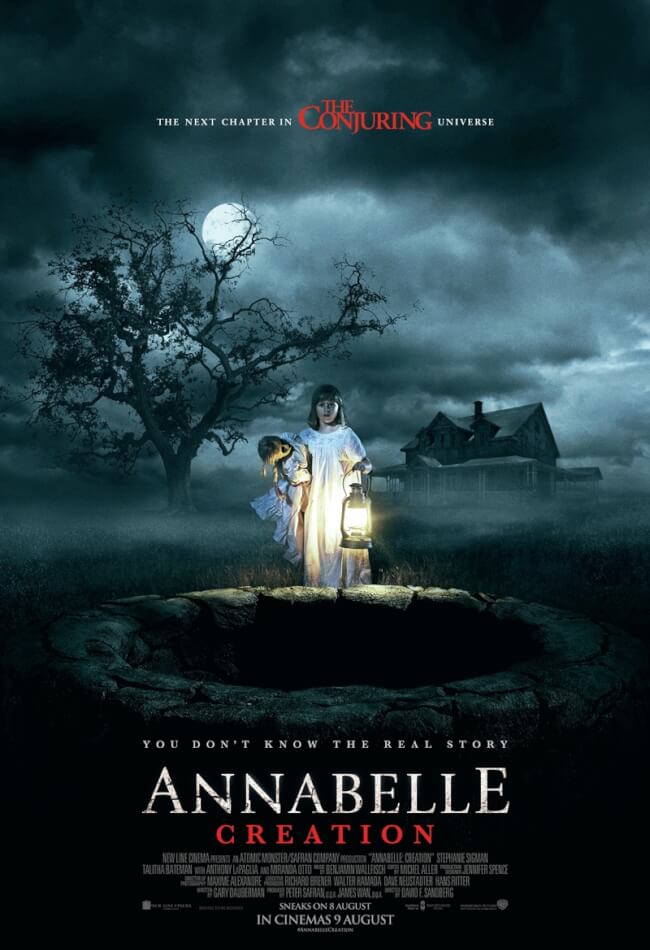