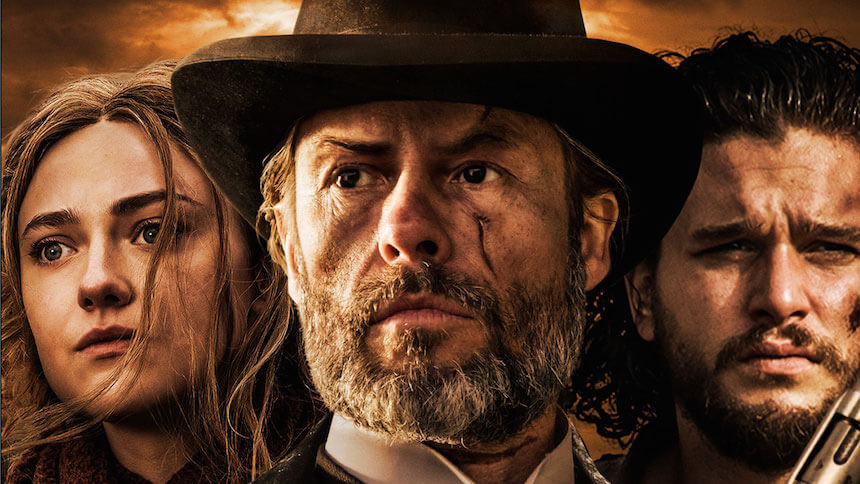 We have 5 pairs of complimentary passes valid from 27 April onwards just for our Popcorn users!

A triumphant epic of survival and a tale of powerful womanhood and resistance against the unforgiving cruelty of a hell on earth. Our heroine is Liz (Dakota Fanning), carved from the beautiful wilderness, full of heart and grit, hunted by a vengeful Preacher (Guy Pearce) - a diabolical zealot and her twisted nemesis. But Liz is a genuine survivor; she's no victim - a woman of fearsome strength who responds with astonishing bravery to claim the better life she and her daughter deserve. Fear not. Retribution is coming. Catch "Brimstone" in cinemas 20 April! 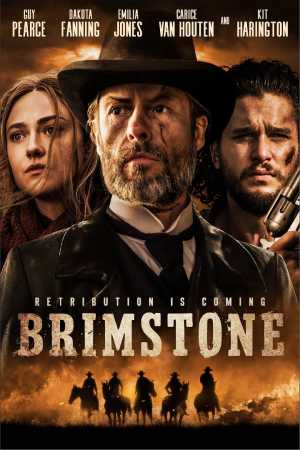 Dark Brutality In New Western Horror Brimstone [Trailer]
Win A Pair Of Premiere Tickets To 'How To Train Your Dragon: The Hidden World'
A Dark & Dangerous World Awaits Them In New Alien: Covenant [Trailer]
Alien Day Is Almost Upon Us