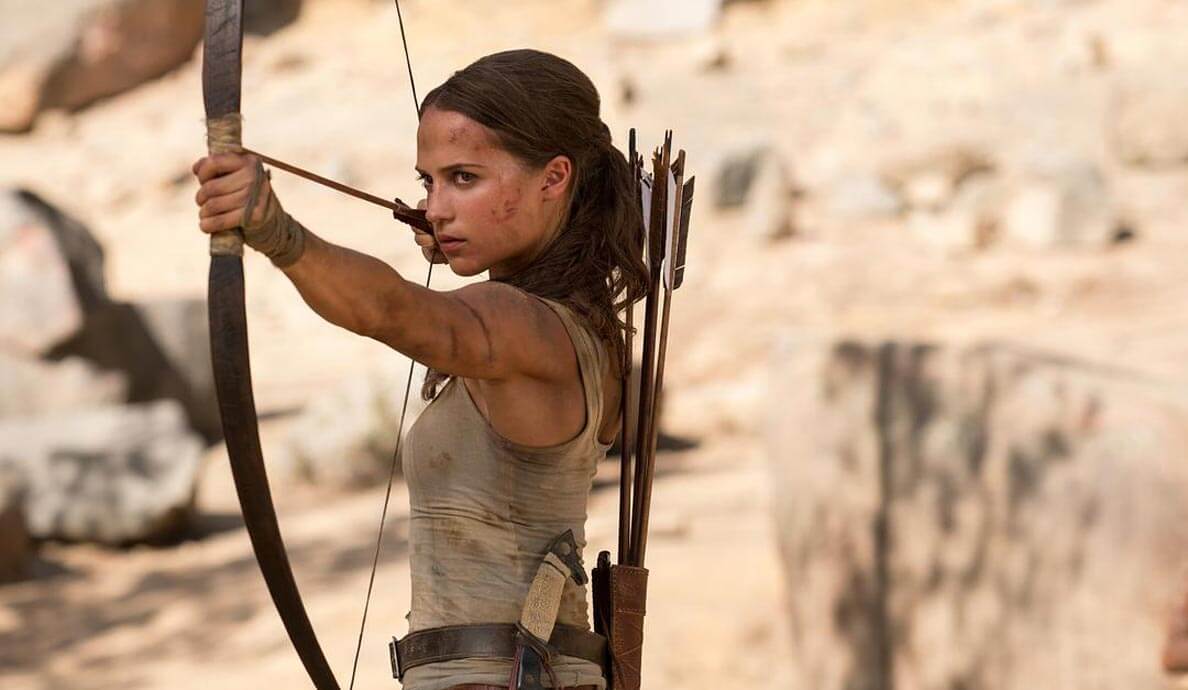 Warner Bros. Pictures has released a new trailer for Tomb Raider, an action-adventure reboot of the Tomb Raider film series, giving us the best look yet at the new iteration of the iconic video game heroine spelunker.

Based primarily on the 2013 video game of the same name, the film follows 21-year-old Lara Croft, the fiercely independent daughter of a missing adventure, who must push herself beyond her limits when she finds herself on the island where her father disappeared. 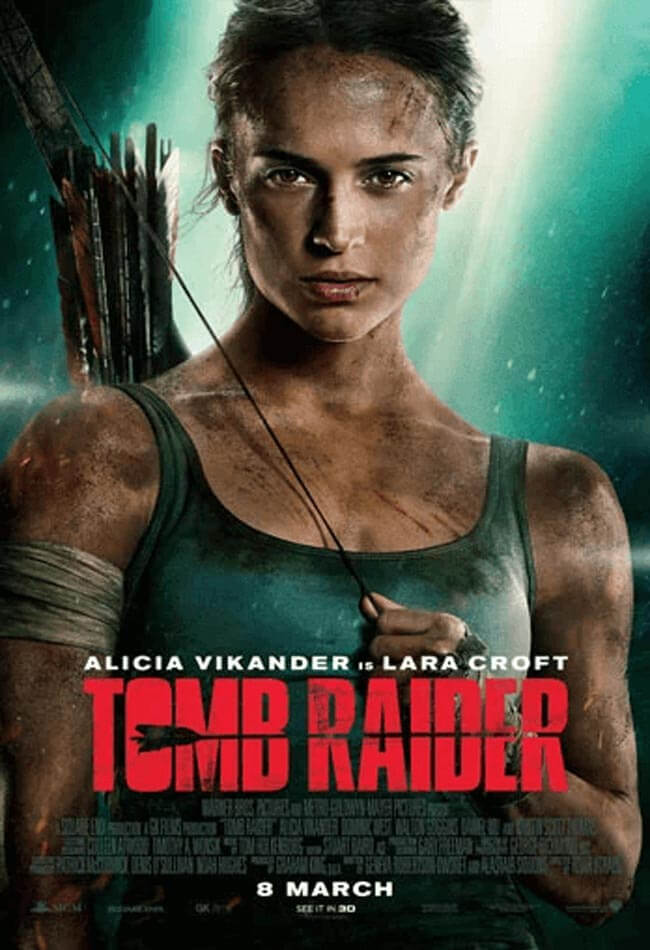 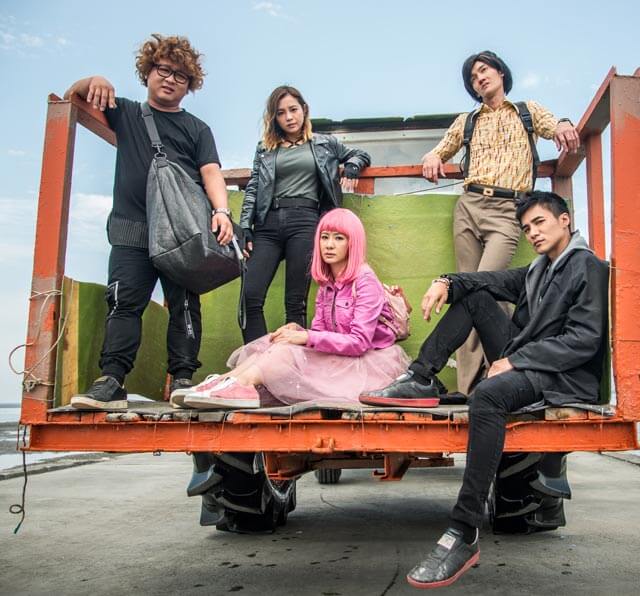 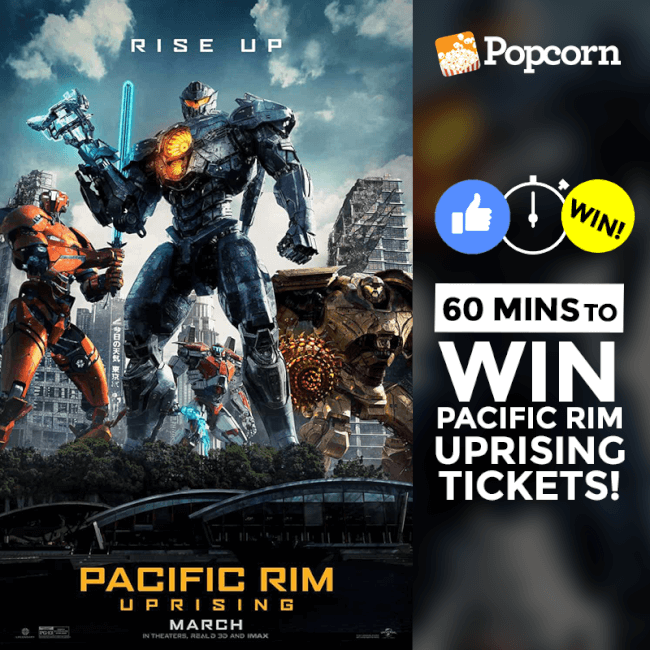 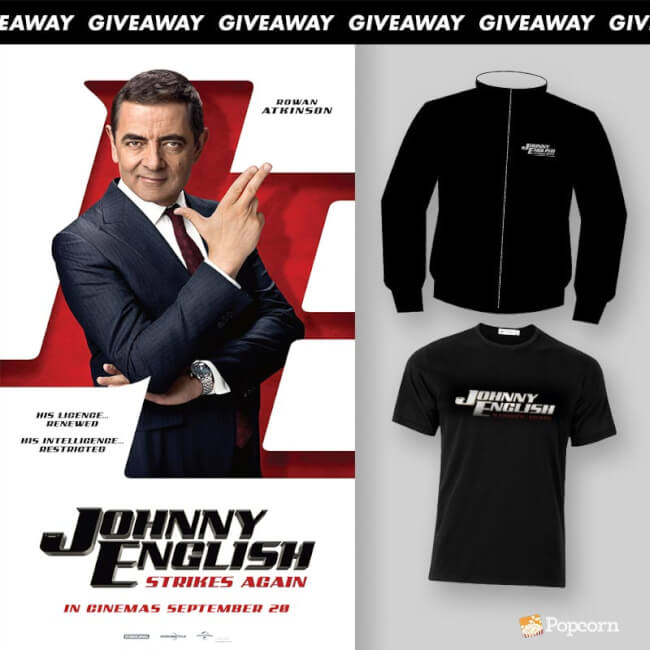 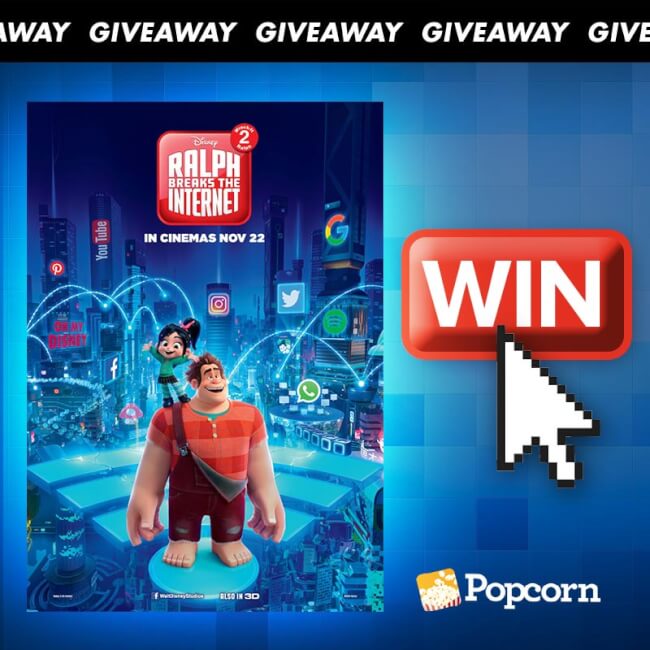