Twice The Heroes, Twice The Fun In First Trailer For Marvel's 'Ant-Man And The Wasp' 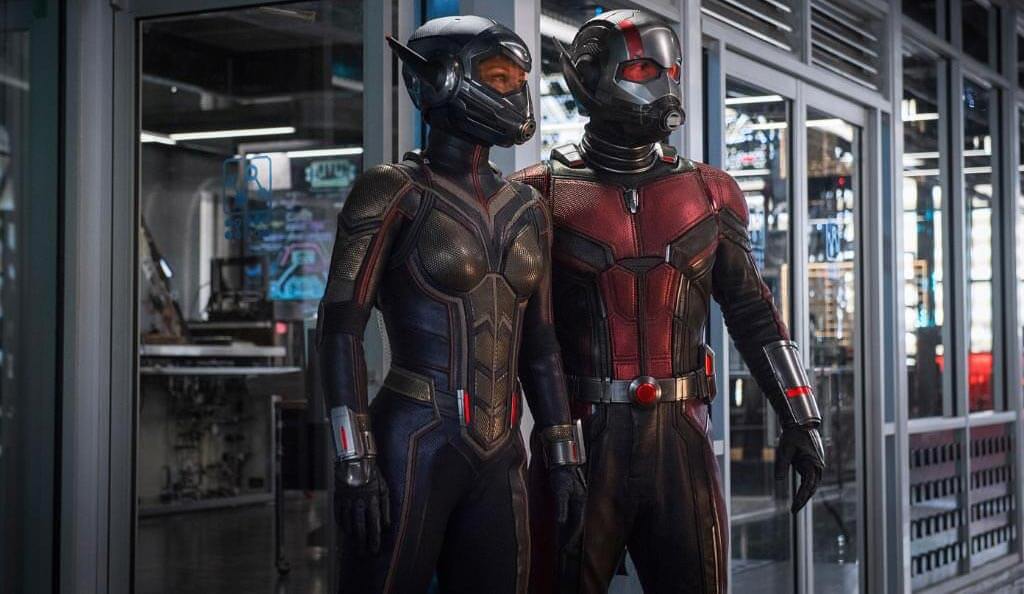 The film is set after the events of Captain America: Civil War and follows Scott Lang as he tries to rebalance his home life as a father with his responsibilities as Ant-Man. However, he is confronted by Hope van Dyne and Dr. Hank Pym with an urgent new mission, requiring him to team up and learn to fight alongside The Wasp to uncover secrets from their past.

Sandra Bullock & Cate Blanchett Run The World In All-Female 'Ocean's 8' Reboot
'Love, Simon' Trailer Promises The High School Rom-Com We Deserve
Death Is Not An Adventure In The New Trailer For 'Tomb Raider' Reboot
A War Is Beginning In The Final Epic Trailer For 'Pacific Rim: Uprising'