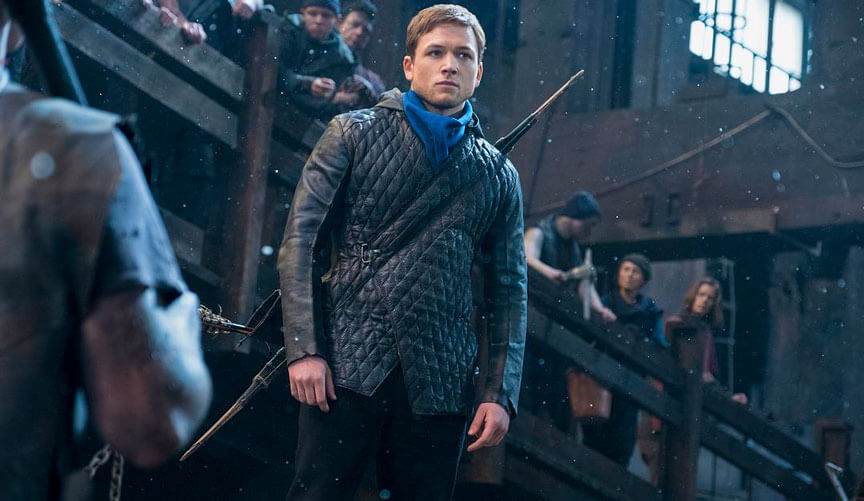 Summit Entertainment has released a new trailer for Robin Hood, an action-adventure reboot based on the famous tale of the legendary outlaw.

Robin of Loxley, a war-hardened Crusader, and his Moorish commander mount an audacious revolt against the corrupt English crown in a thrilling action-adventure packed with gritty battlefield exploits, mind-blowing fight choreography, and a timeless romance. 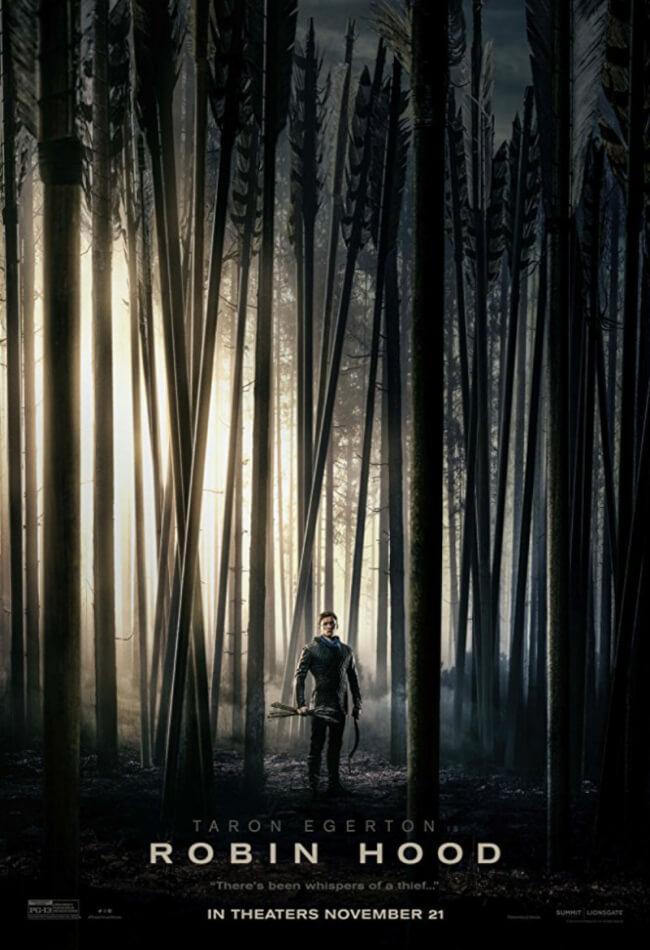 The Biggest, Non-Superhero Blockbusters Of 2018 You Should Be Excited For
The First Kinetic Robin Hood' Reboot Trailer Takes Aim And Hits The Bullseye

Bungee Jumping Of Their Own